Stokes, Poincare, and the Polarization Ellipse

The phase of the cross coupled light determines the degree of plane and elliptical polarization components with respect to the fiber axes. A zero phase difference will give purely plane polarized light tilted slightly with respect to the principal (usually slow) axis.

For a PM component the ER is defined as:

are the intensities on the slow and fast axes respectively and phase is not considered.

The complete description requires reference to more general elliptical polarization such as Stokes Parameters and the Poincare Sphere. Google will bring up many excellent references, two of which have been summarized here for comparison with ER.

Figure 2 illustrates the polarization ellipse within a rectangle of sides

are the amplitudes of the slow and fast axis, and having major and minor axes a and b with phase difference

between the slow and fast axis beams. 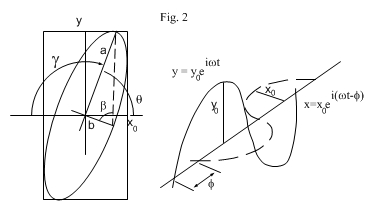 Figure 3 shows the Poincare sphere and the related Stokes Parameters 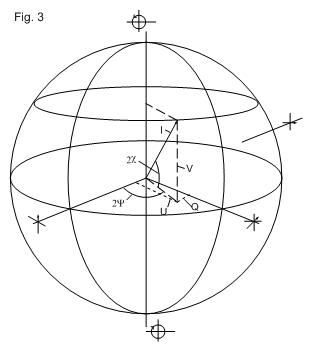 It can be shown that

So the departure from linear or plane polarization is

for comparison with ER.

approaches zero the output is plane polarized at angle theta to the slow axis.